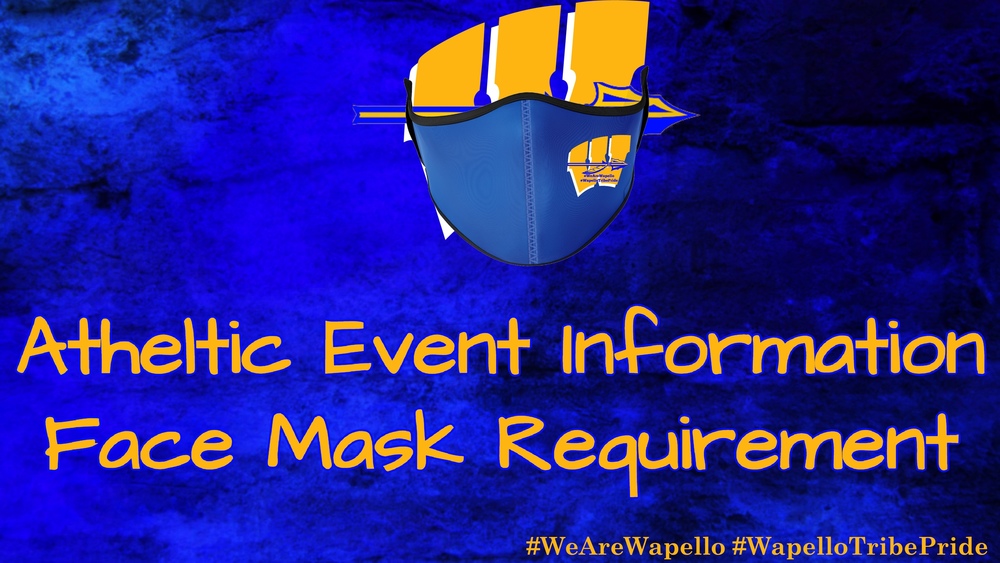 On Friday, January 15, the Indians will host the Hillcrest Academy Ravens.  This game will also be just one game, starting at 6:00 p.m. and will feature the Indians Varsity squad taking on the Ravens at Wapello High School.

While we won't have spectator limitations, we still require masks to be worn while in the building.